South Of No North 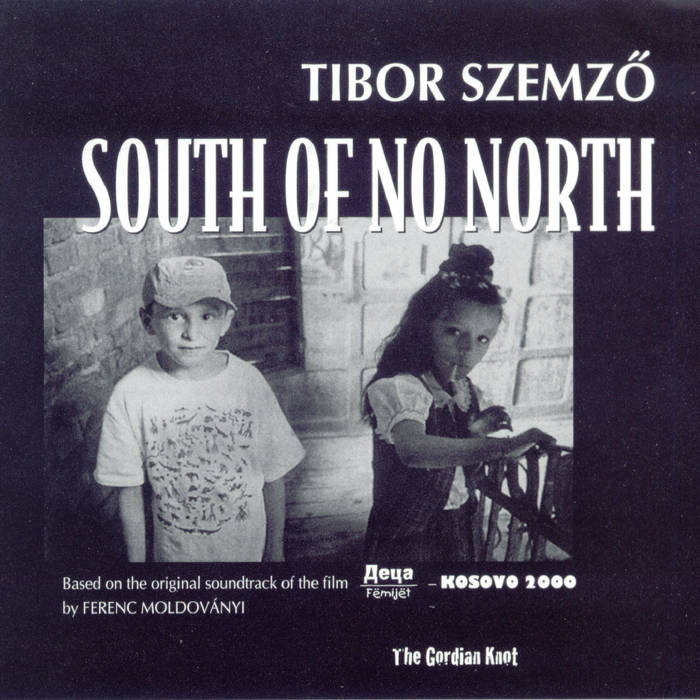 Once, dropping into the Mirage sound studio, I was met with an unforgettable image: on the far side of the studio, in the acoustic aquarium beyond the glass wall, Szemző was just pressing a palm-sized pocket-radio to his ear, twisting its tuner: he searched about in the ethereal chaos with rapt attention. From time to time, chancing upon a suitable station, he desisted with this, and he slowly waved the device a few times before the microphone. Following the consummation of the appropriate movements, he once again pressed the sound source to his ear and continued his search. Music was just being made. The work, of course, was not exhausted with this operation; alongside played his earlier recorded “pure” musical measures, and the ambient, swirling overtones were placed onto this, portioned out painstakingly.

This image offers an inside view, not only into the region of sources of Szemző’s compositions, but faithfully shows his artistic approach, as well, which reacts to the sounds and traditions of the environment, the “backdrop” in the broadest sense of the word. At the same time, he does not allow for contextual pressure; he does not submit himself to the requirements of the medium, the genre; he lives freely with them and creatively adapts them as the threads of his own hand-woven soundscapes.
This gesture of selection and hybridisation involves concrete sounds, ambient noises and textual fragments, as well as the diverse musical traditions and spiritual influences apparent in his works. The proportion of intended and incidental elements in his pieces is indebted exactly to this, in just the same way as the evolution of the relationship between the author’s intention and the performer’s freedom. The situations developed and the instructions given to the musicians during recording aspire toward the elimination of conventions established in the various musical spheres of pop and high culture. Thus the performers, rather than pursuing the well-trodden course, are encouraged to seek uncommon solutions – and upon hearing the results, it would appear that they have seized these opportunities. They sound voices of never existing tonal universes, or sometimes, by way of the silences setting in, they conjure up vistas reaching into infinity, which nevertheless feel familiar. Timbres and nuances, common and personal images of the recent past oscillate in the captivating chain of their tonal colours. In an incredible density, the yesterdays saturated with suffering and bliss, rippled with pain, dissolve over them.

’South of No North’ was composed for kind request of Engram Film Co.
for the film ’Children – Kosovo 2000’ by Ferenc Moldoványi