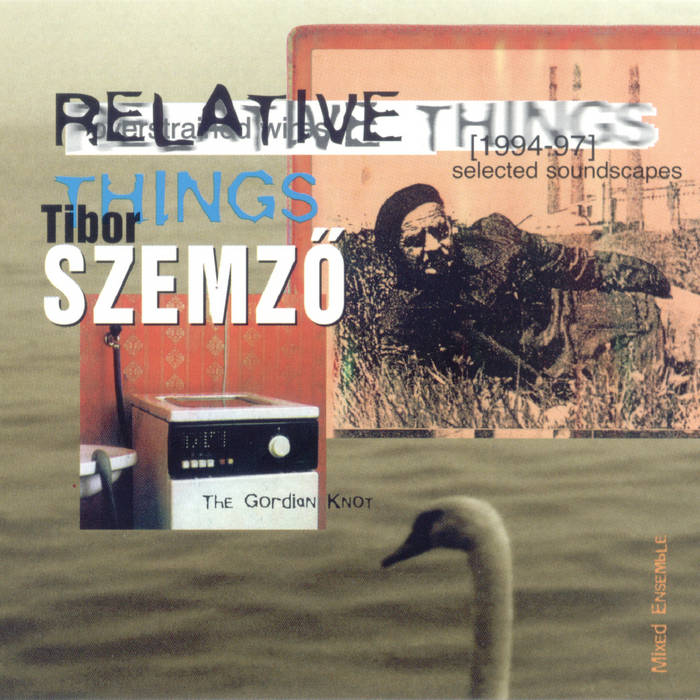 [...] It is said there is a celestial body in the universe, a single, the Sirius Beta, cold and dead star, a lustreless, heatless, motionless body, where the atoms, tossed about and piled on one another, in disarray, as on a colossal junk-heap, rest perished. This is Sirius Beta, material par excellence.
[...]
When man becomes materialist, in other words, begins to believe that the world was and is of matter and he adheres to this material, and clings to it, and to him the material means gravity, environment, desire, religion, then man begins to feel obscurely that he is also a fallen and discarded, degraded and broken being tossed aside and on a junk-heap, stripped from contact with the spiritual forces of nature, detached from the cosmos, aborted through terrible catastrophe, his spiritual concern lost, and so he reverts and sinks.[...]

[6] Mr. Liu Zhixian about his life
(translation from the original Chinese)

One day unexpectedly an assembly was called at the teachers training collage where I thought. All the teachers, students and employees where there. The principal pointed at me and said: "You are a counter-revolutionary! Admit to it in front of all the people here." Good heavens! How could I suddenly become a counter-revolutionary! Counter-revolutionaries were imprisoned, the worst villains were even executed. With the help of the principal the students listed my crimes: I have
turned against the communist party and socialism. I wear slippers, I possess a suit and tie, I urinate to the washbasin. Although infuriated I didn't dare to speak. I let myself be taken by the deluge of abuse. With many fellow-teachers I have become "demon of cattle" and "spirit of snake". We were put into a "cow-shed" that is the prison. The revolutionaries watching over the cultural revolution took power over the school. We were punished by being sent to the faraway mountains to do enforced labour in the cornfields called re-educationary work. My classical Chinese literary
books were put down as feudal, capitalistic, revisionist trash and were confiscated. They deprived me of my liberty. In those days it was said: "One must live according to the rules only. One mustn't say or do things as one pleases." Slowly I lost my self-esteem and my set of normal values. I retracted all my views fear seized me. I was living in constant terror. Nights were an agony. The revolutionaries could come any time to finish with me, to humiliate me, to beat me, to kick me. But I couldn't commit suicide. It's not worth it. It's too painful.

all music composed by Tibor Szemző
1998 © & ℗ all rights reserved