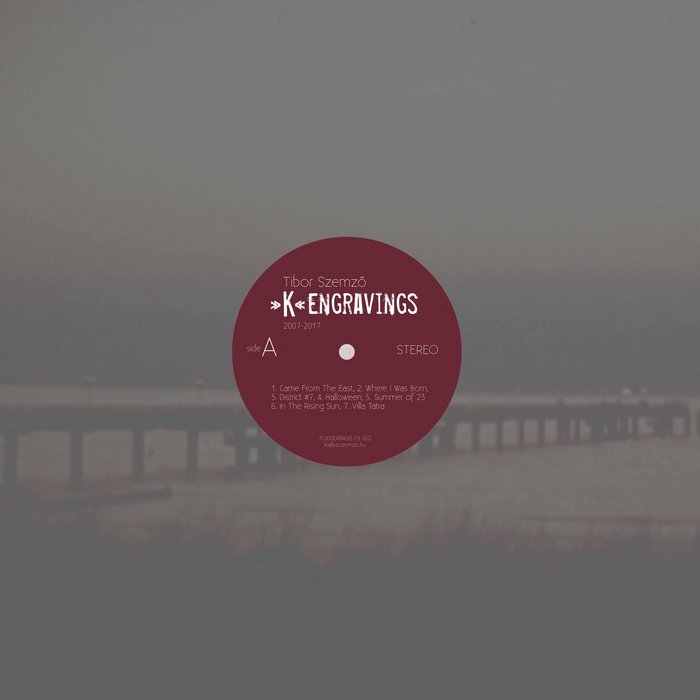 The Emperor—so it is said—has sent you, you in particular, wretched subject, fading shadow, fleeing from the imperial sun into far distant lands, to you alone the Emperor has, on his deathbed, sent a message. He ordered the messenger to kneel down beside his bed and whispered the message into his ear. Such importance was it to him that he had the messenger whisper it back into his ear again. With a nod of his head he confirmed that what had been said was right. And in front of all the spectators of his death—all obstructing walls were being knocked down, and on the flight of steps sweeping high and wide the nobles of the empire are standing in a ring—before all these he dispatched the messenger. The messenger sets off on his journey at once; a strong tireless man, he thrusts out one arm, and then the other to clear a path for himself through the crowd; when he meets resistence, he points to his chest where he bears the sign of the sun and he advances with ease like no other. But the crowd is so vast; its dwelling places are infinite. If only there were an open field, how he would fly, and soon no doubt you would be hearing the glorious beating of his fists on your door. But instead how vain is his progress; he is still only forcing his way through the chambers of the inner palace; he will never get through them; and if he succeeded in that, he would have gained nothing; he must fight his way down the staircase; and if he succeeded in that, he would have gained nothing; there are the courtyards to be crossed and after the courtyards the second palace surrounding them; and the more staircases and courtyards; and yet another palace; and so on for thousands of years; and if at last he should burst through the outermost gate—but never, never could this bee— the capital still lies before him the center of the world, immersed deeply in its own rubble. No one could force his way through here, even with a message from a dead man. But you sit at your window and dream it to yourself — when evening comes.

Sea sounds were recorded at Yucatan, Mexico, 1st January 1990 by Alois Samson
The recordings were made in Prague, Budapest, New York and London
Track A6 is based on Fantasia No.7 in C minor by Henry Purcell

all music composed by Tibor Szemző
2017 © & ℗ all rights reserved