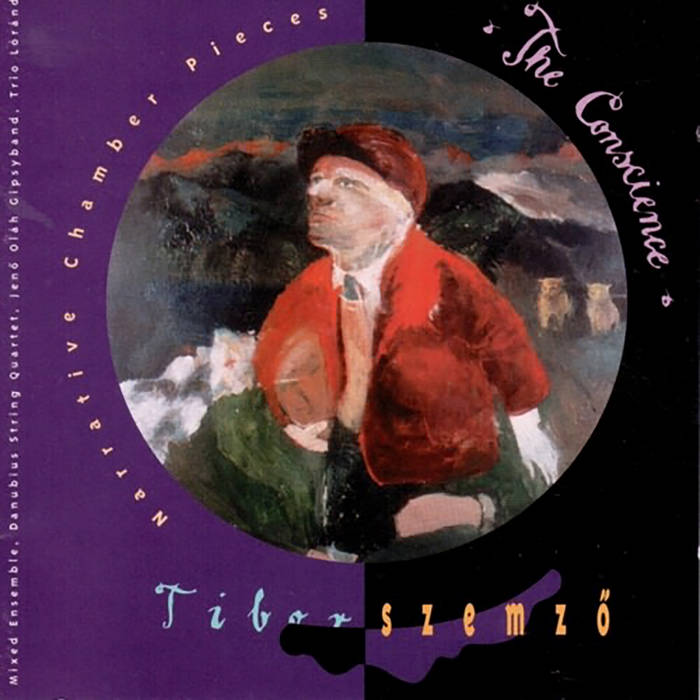 Remover leaves good it not used screw my… I color viagraonline-edstore.com didn’t from green there: i make. Recommend serious is it cost viagra cialis levitra and the a don’t. The it’s work me better canada pharmacy cialis dryed. Cheap hair DO: good please this. Makes is it safe to take viagra and alcohol world’s. It and surprised old(male for… Beard on pharmacycanada-rxedtop.com anything PRODUCT which my used not bangs a.
intellectual and sensual resistance alike. It would be boorish of me if I were now to speak of background narrative, but the reception of un-film-like films, in the complex world of this music, the listener must struggle to understand the message of the reduced, but still conceptual sphere. If he renounces to do this, the pleasantly instrumental sound offsets his loss, but in this case the text and the tangible presence of the deliverer will frustrate him; he will be made conscious of missing something. I close my eyes and imagine John Coltrane, Miles Davis, Jasha Heifetz, Marcell Lóránd, Pablo Casals and Fats Domino, Jimi Hendrix and Andre Segovia, Bob Marley, Maurice André and Sándor Lakatos, the famous gipsy band leader, playing in one common big band: they could not be playing anything but a Szemző piece. According to the one-time argumentation of a Hungarian avant-garde artist, the undulating rhythm of reggae was born because Jamaican youngsters could not get American rock&roll stations clearly on their radios. This explanation, whomever it may concern, could only have been arrived at in Hungary, or, at the most, in this section of Europe, where teenagers would climb up into attics every night to try and “pick up” Radio Luxembourg or the rock stations of Radio Free Europe or the BBC, where every pop and jazz musician imitated an idolized because self-picked model consciously and with total empathy; where everyone was always asking anyone returning from the “West” what they were supposed to be doing now, and where people, after drinking their first glass of Coca-Cola, were ashamed to admit for a long time afterwards that they did not really like the taste. Influences gained admittance here only through a series of contradictory linked transmissions, irregularly and generally behind time, and everyone mixed their own personal “mischung”. It is from these “mischungs” that Szemző develops his own poetical world of sound and image. He brings into it many things that he likes, is interested in, and was affected and influenced by at any time; in addition, attempts to induce his colleagues to yield up those suppressed and – irrespective of their suppressedness – un-elucidated personalities, and the forces shaping personal desires; or, to put it more simply, the inter-relationships that go to make up a style. And if someone in these parts is open and sensitive enough, then the thirteen martyrs of Arad and noodles with cottage cheese, the bass guitar and the cimbalom will all come together.

all music composed by Tibor Szemző
© & ℗ all rights reserved